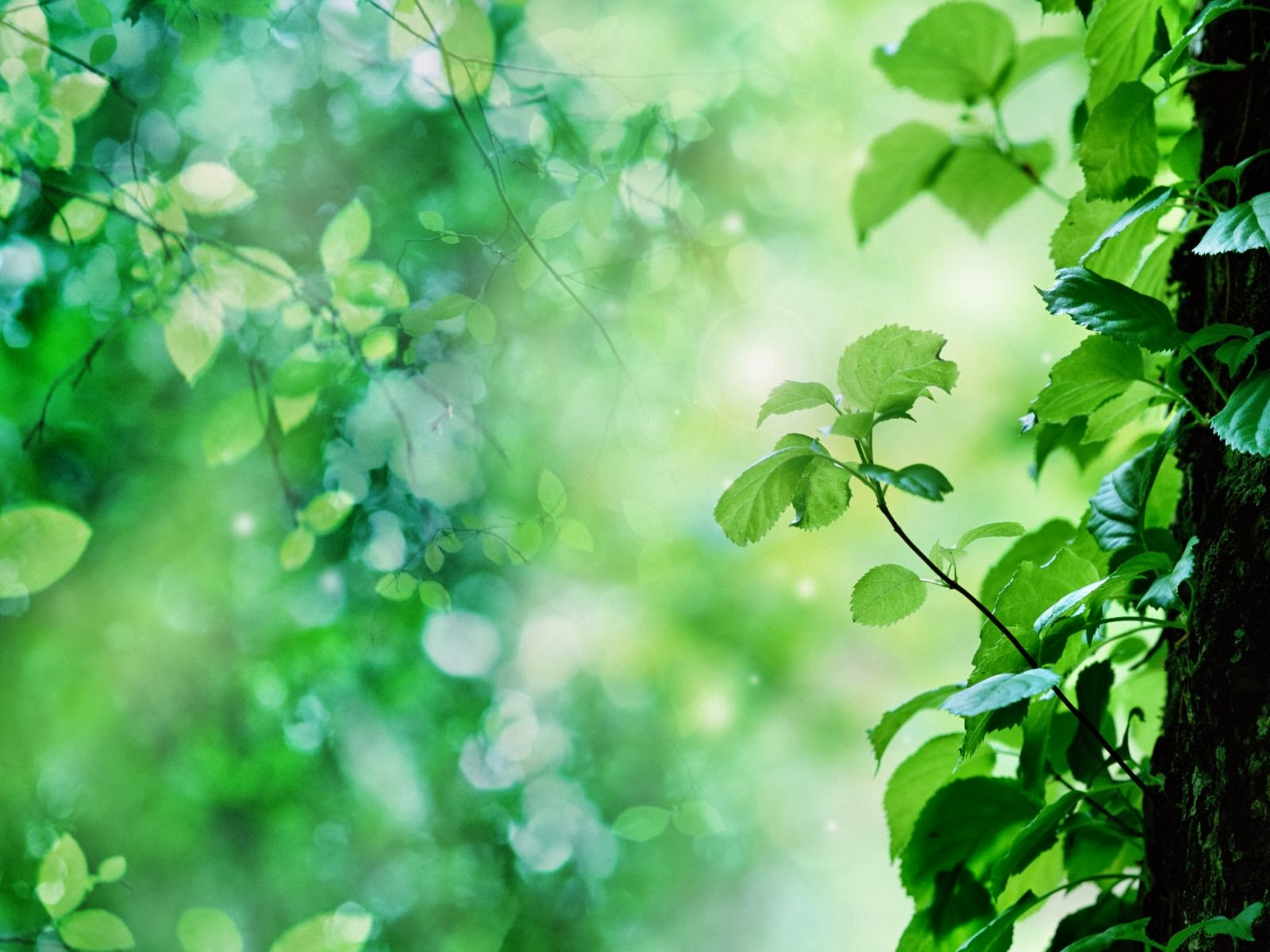 Cellular respiration, also referred to as oxidative metabolism, is a set of important metabolic reactions in which biochemical energy, derived from nutrients, is converted into useful energy (exergonic reaction), thereby releasing waste products. The energy is released in the form of adenosine triphosphate (ATP). This energy is then utilized for driving other processes including photosynthesis and transportation of molecules across cell membranes. Cellular respiration is also a catabolic reaction, in the sense that it facilitates the oxidation of one molecule while reducing the other. There are four primary stages of cellular respiration in plants: glycolysis, transition reaction, Krebs cycle, and electron transport chain (ETC).

Glycolysis is the first stage of cellular respiration in plants and takes place in the cytosol of the cell. It involves breakdown of glucose molecules (derived from carbohydrate) into molecules of pyruvate which continue to the Kreb’s cycle. Glycolysis can proceed even in the absence of oxygen. During the process, there is a net gain of 2 ATP molecules as well as 2 water molecules and 2 NADH molecules are also released as the end product.

Transition reaction, also referred to as pyruvate decarboxylation is an important intermediary step in the process of cellular respiration as it forms a connecting link between the metabolic pathways of glycolysis and Kreb’s cycle. In this phase, pyruvate from glycolysis gets decarboxylated and reacts with Coenzyme A to form Acetyl CoA.

It is also known as Citric acid cycle or the tricarboxylic acid cycle. Kreb’s cycle is a series of 8 steps which oxidize Acetyl CoA to CO2 while NAD gets reduced to NADH (it is further used in the ETC to liberate ATP). This cycle takes place in the mitochondrial matrix in the presence of oxygen. For complete oxidation of one glucose molecule, 2 molecules of acetyl coA should enter the Kreb’s cycle to release 4 CO2, 6 NADH, 2 ATP and 2 FADH2 molecules (another type of energy-rich molecules).

ETC or oxidative phosphorylation is the last stage of cellular respiration in plants. Most of the energy is released by the electron transport chain (remaining 32-34 ATP molecules). ETC takes place in the inner membrane of mitochondria and comprises of a chain of electron-carrying proteins. Electrons are thus transferred from one protein to the other, until they reach the final electron acceptor, oxygen. Protons are also added to oxygen leading to the formation of water, but no ATP. ATP is produced by a proton motive force which is a source of stored potential energy. This potential energy (chemiosmotic potential) is generated as a result of gradient that is formed when the protons (hydrogen) move across the biological membrane. Therefore, ETC triggers a gradient that helps in the formation of ATP (this process is known as chemiosmosis).